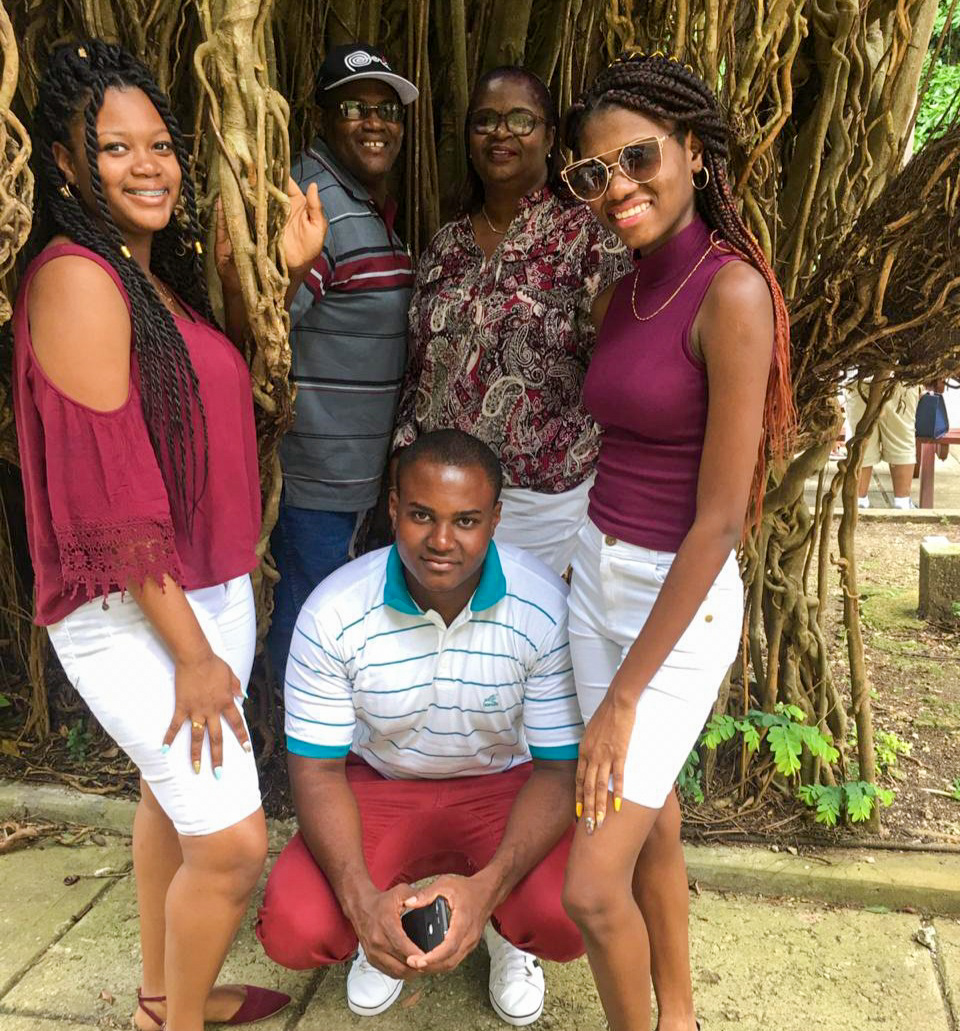 Guyana is actually the home country for the Porters, who also serve as the District Superintendent of the Guyana: Demerara-Essequibo District.

The Porters have three children, Rawle, Mariella and Shannon. Rawle and Mariella are adults, but still live with their parents, and Shannon just about completing High School.

The Porters were married in December, 1992, after meeting at Youth Camp eight years earlier.

Alphonso has served in pastorates on the Guyana: Demerara-Essequibo District from 1988 and the distinguishing feature of his ministry is that many were also called to pastoral ministry.

Allison has been actively involved in Women’s Ministries on the District for the past 20 years.

Our favorite verse is, He who began a good work in you, will bring it to completion on the day of Jesus Christ, Philippians 1:16.