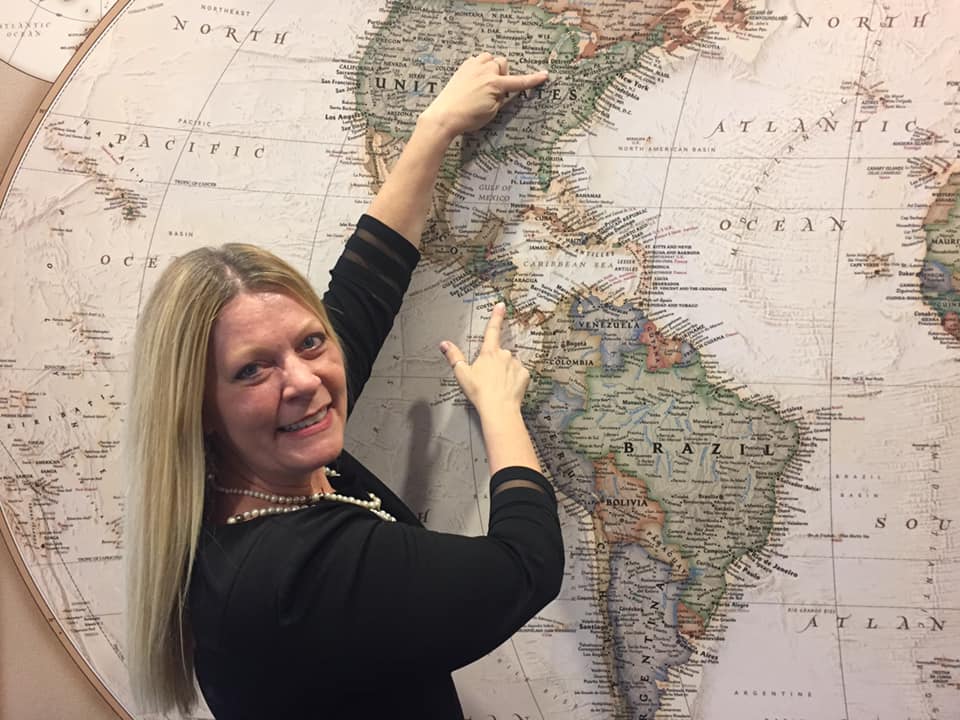 Carol is originally from the state of Indiana in the United States. She was a French and Spanish teacher before receiving a call from God to enter the ministry. She received a degree in Romance Languages (French and Spanish) from Olivet Nazarene University, Bourbonnais, Illinois, USA. Later she completed a Master of Divinity from Nazarene Theological Seminary in Kansas City, Missouri, USA. She has been ordained as an Elder in the Church of the Nazarene since 2010. She served as Associate Pastor at Central Church of the Nazarene in Lenexa, Kansas, USA from 2008-2015. Additionally Carol worked in the Global Clergy Development office of the Global Church of the Nazarene in Lenexa, Kansas, USA, from 2007 to 2015. She has served as a Nazarene missionary at the Nazarene Seminary of the Americas (SENDAS) in Costa Rica since July of 2015.

Currently she assists Dr. Ruben Fernandez in his responsibilities as Regional Education Coordinator for the Mesoamerica Region and assists in public relations for the seminary. She also coordinates the Christians Academy of Language and Learning (CALL) program and serves as an adjunct professor.