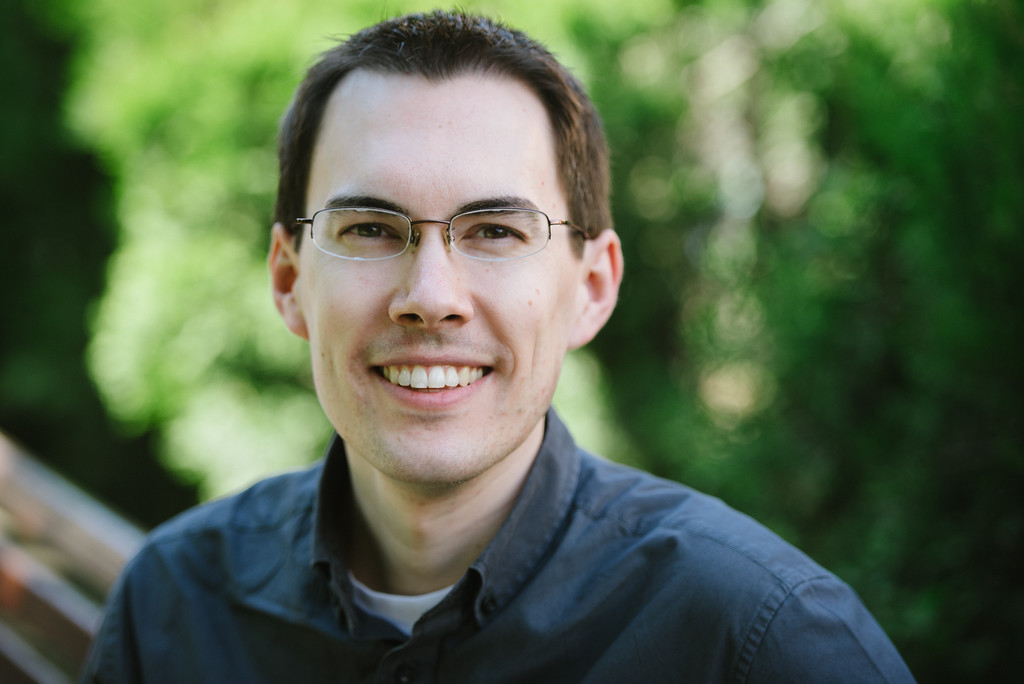 Jonathan Phillips serves as a missionary with the Church of the Nazarene in Romania.

Jonathan grew up in a Christian family in York, Pennsylvania. As a young child he accepted Christ as Savior, and as a teenager he felt a call to ministry. During his sophomore year at Eastern Nazarene College, Jonathan spent 6 months studying and serving abroad in Sighisoara, Romania. Through this experience, he felt God leading him into cross-cultural ministry. Following college graduation, Jonathan spent a year as a Nazarene missionary in Sighisoara, Romania, before moving to Kansas City to attend Nazarene Theological Seminary.

In 2009 Jonathan returned once more to Romania where he has been living and ministering ever since. He currently serves as the Romania District Superintendent and European Nazarene College Romania Learning Center Coordinator.