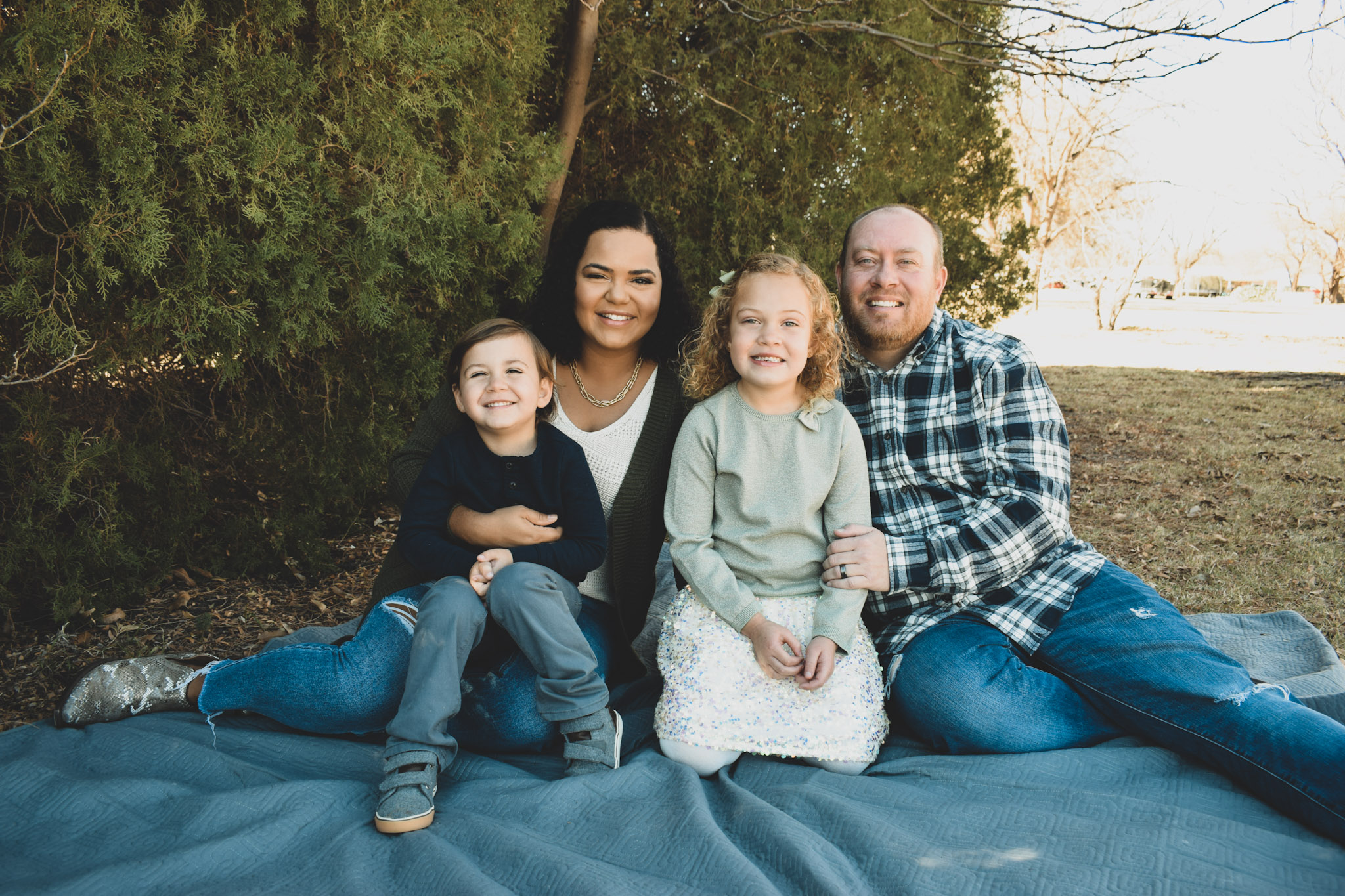 We are Jake, Mimi, Zuri and Titus

We believe that the heartbeat of God is Missions!

From the beginning when Jake and Mimi met, there is no question that serving the nations was going to be their lifelong family calling!

In the Summer of 2021 we will be deploying to serve as Pioneers to Northeast Thailand with the purpose to launch disciple making movements.

Jake grew up as a Pastor's kid, his first exposure to another culture was in Middle School when he went on a short-term trip to Mexico. At that time, God was already preparing his heart to have a passion for all peoples of the world! While attending Southern Nazarene University, Jake volunteered his Summers with Youth In Mission at which time God solidified a call to the Mission Field. After spending the past 17 years being involved in mobilizing and training young adults to the mission field, the time has now come to be a Goer!

Mimi was born and raised in Brazil and also grew up as a Pastor's kid. Her first exposure to missions was listening to her father stories about when he was a missionary to an unreached Indian tribe in the Amazon. Growing up her family has planted over 20 churches throughout multiple states in Brazil. It wasn't until 2008 that the Lord confirmed Mimi's calling to Missions and her heart was open to go wherever God would send her.

Zuri is a bright 6 year old that loves to play soccer and travel. While visiting Thailand a couple years ago Zuri says: "I love Thailand, but what on earth is that smell?"

Titus is a very active 3 year old who loves cruising around on his scooter, riding with papa on the tractor and is always making us laugh with his pranks! He is our prayer warrior; you never know when you will hear "it is my turn to pray"

We are thankful for all of those who have invested and poured into our lives over the years!

We would be humbled if you consider to support us as we are being obedient to God's calling for our family!

"I've set you up as light to all nations. You will proclaim salvation to the four winds and seven seas." Acts 13:47