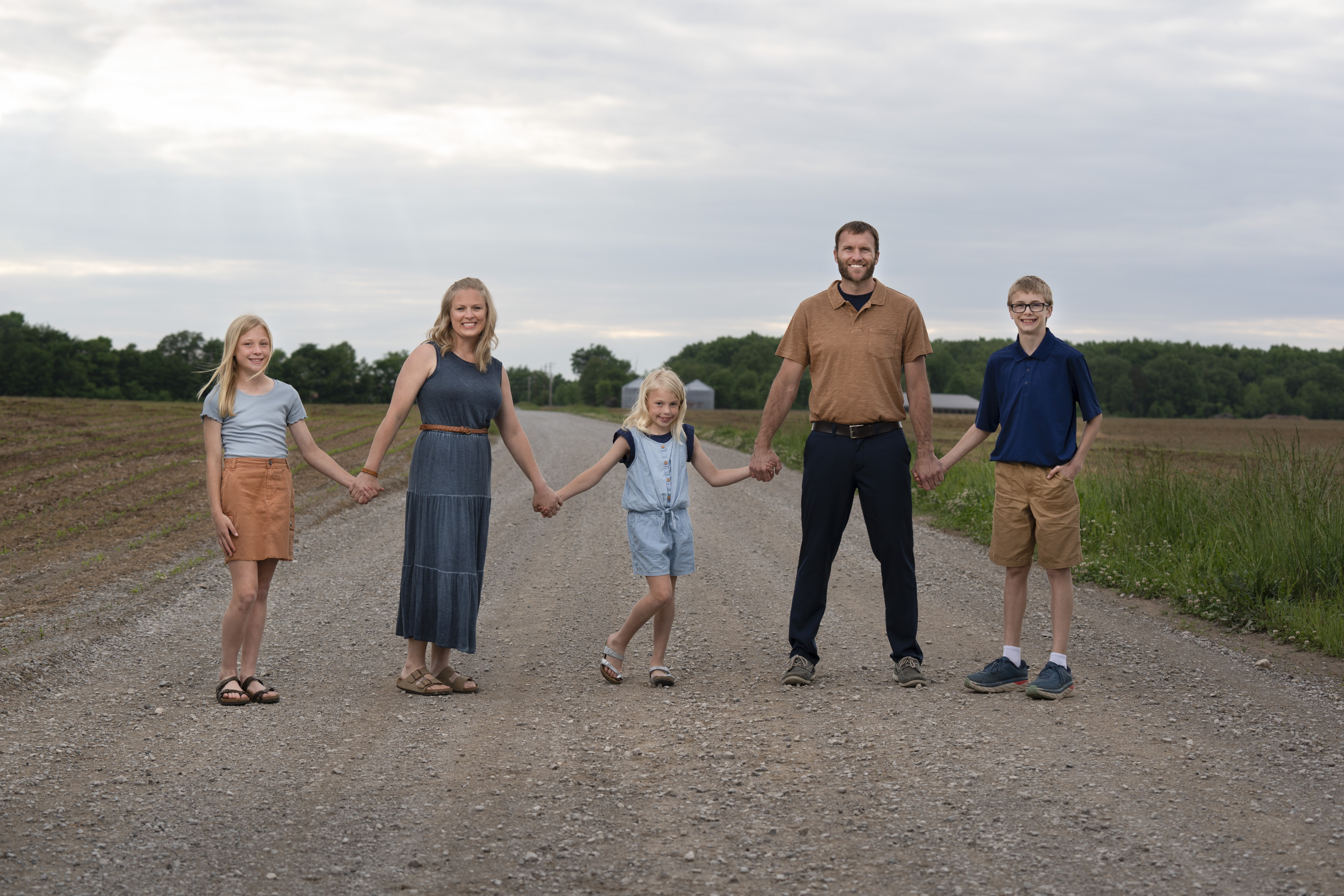 The Taflinger Family - Chad, Angela, and three children Landen (14), Addalee (12), and Kaylen (8) are serving as missionaries within the Asia-Pacific region on the island of Saipan. Prior to serving, they resided in Clarksville, TN and attended Clarksville Grace Church of the Nazarene.  Saipan, is a commonwealth of the United States and is part of a larger chain of islands known as the Northern Mariana Islands.  The Taflinger’s served on this island during the summer of 2018, but have more recently accepted a call to serve as full-time missionaries for an extended period of time.  They arrived on the island of Saipan in July 2022.

The family plans to serve in roles as pastor and caretakers for the local Nazarene church in Saipan while living bivocationally. They will be working alongside the current missionaries, Dave and Helen Ann Bucher.  The Bucher’s are set to retire during the summer of 2023.  Chad is a school teacher by trade and is employed within the public school system teaching High School Biology and Chemistry. In addition to teaching, he holds a ministerial district license within the MidSouth District.  Angela, who has her Master’s in Social Work, also works with the public school system as a school counselor at the elementary level. The goal is that by establishing careers within the community they will better be able to relate and build relationships in an effort to open the door to ministry.

The family plans to engage their children with the youth of Saipan through various sports teams, after-school functions, and regular outreach opportunities.  Their children are attending public school as well, so that they learn and feel immersed into the culture.  Landen has a strong love of sports and plans to help lead a street hockey program, as well as many other sports.  Addalee has a gift of compassion and strong desire to serve, especially with small children.  She is a natural when it comes to relational evangelism. Kaylen is full of energy, laughter, and loves to play outside and in the water!

The current prayer needs for this family are that they would continue to establish meaningful relationships with the people of Saipan. A second prayer concern is that they would find peace and comfort in doing God’s will as they leave behind their family and other familiar things. Another specific prayer would be for their three children as they transition into public school and begin to establish new friendships.  Lastly, would be a prayer for the ministry and people of Saipan that this family will encounter on a daily basis. May the doors open that need to so that we can begin to draw people into a relationship with the Heavenly Father!