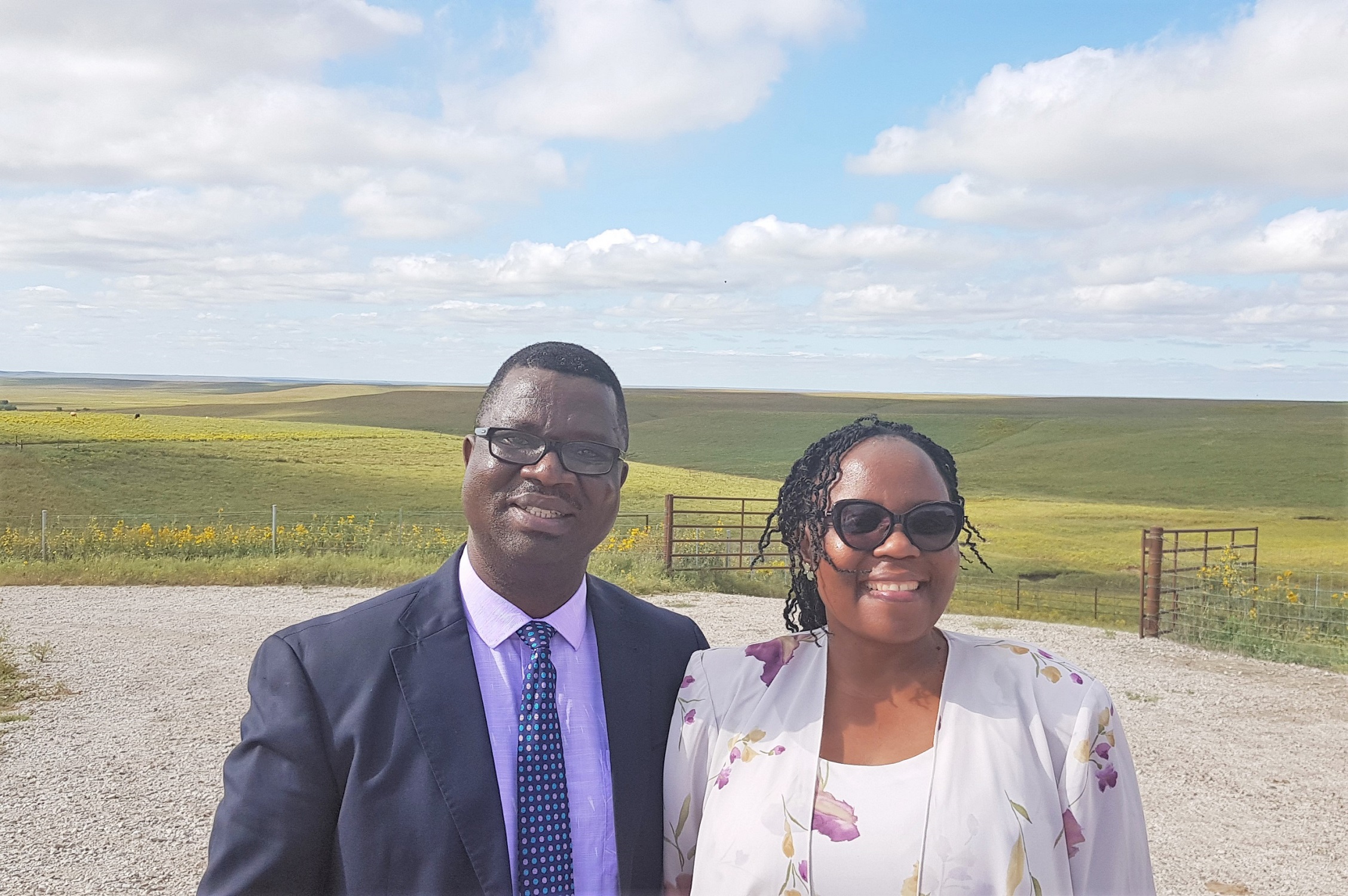 Musa and Prudence currently serve as the Field Strategy Coordinators for the Africa East Field.

Musa grew up attending Ntondozi Church of the Nazarene in Swaziland (now eSwatini) and received Christ as his Lord and Saviour while in high school.  From that time Musa sensed a call to preach the gospel. The Lord pressed upon him the need to proclaim the unsearchable riches of Christ. He served as local youth president for three years before answering the call.  He attended Swaziland Nazarene Bible College (now SANU) where he served in the college Rally Team for a year and started pastoring in his second year. He pastored a church in the North district where he also served as District NYI President for 4 years and district CLT Director for 3 years.  He also taught Bible Knowledge and History for 7 years at Endzingeni Naz High school before joining SANU as a part-time lecturer.

In 2003 Musa and Prudence moved to the UK, where Musa studied and pastored a local Church. He received an MA in Research Methodology from NTC Manchester as well as a PHD in New Testament from Manchester University. After a fruitful ministry in the UK, Musa and his family returned to eSwatini, after being asked by the 2015 District Assembly to come and serve as DS of Eswatini Central District.  In July 2018 Rev. Dr. Kunene was assigned as the Field Strategy Coordinator for the Africa South Field. In March 2021 Kunene was transferred to the Africa East Field still as Field Strategy Coordinator.

Prudence grew up going to Emvembili Church of the Nazarene in eSwatini.  She and Musa met in Nazarene Youth Holidays (NaYoHo), got married in September 1995 and have three beautiful daughters: Sinenkhosi (26), Phesheya (22), and Tiyandza (17). Tiyandza is at college in Bristol, UK. Prudence taught high school Maths and Science before beginning full time missionary service.

Prudence enjoys watching football and playing badminton while Musa has a passion for music and football.