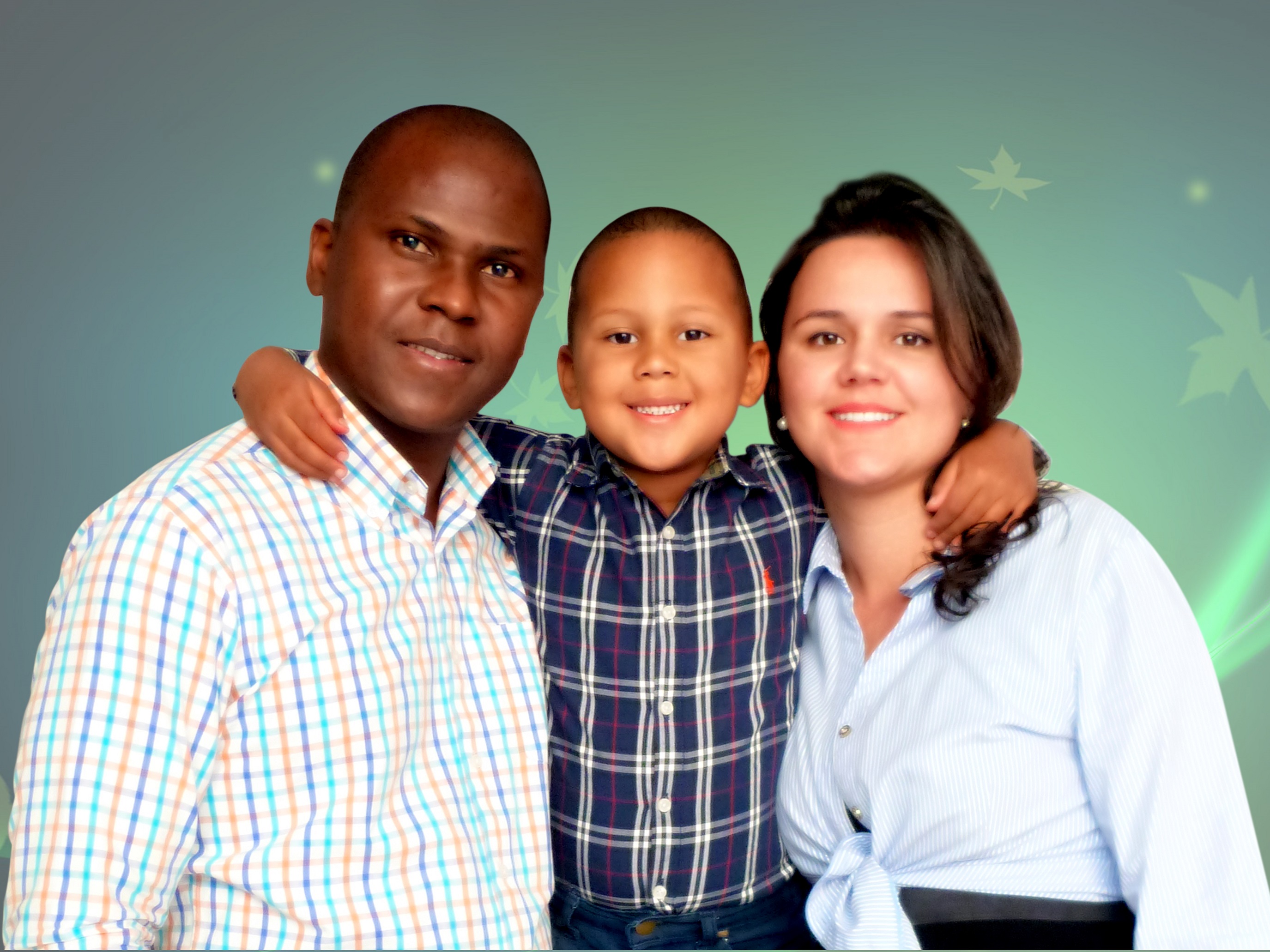 Jonas and Thais Sitoe are global missionaries sering as Education Coordinators in Angola, where they will work in the ares of pastoral formation and Leadership development. They will also support the local churches and districts in evangelistic and discipleship efforts.

Their dream is to see the integral development of the church:  that education would to be accessible to all and that a generation of mature leaders will be developed who are capable of leading the church more efficiently. Their goal is that these leaders will impact Angola through the testimony of their holiness lifestyle and will reach the greatest possible number of souls for Christ. The Sitoe’s greatest motivation is to witness the love of Christ and fulfill the calling of God in their lives, serving him with excellence.

Jonas is from Mozambique and Thais is from Brazil.  They met in Brazil in 2008 and were married in 2011. They have one son named Davi.

Please pray for the Sitoe family so that God will give them wisdom, security and strength while fulfilling the noble task of teaching and preaching the love of Christ.