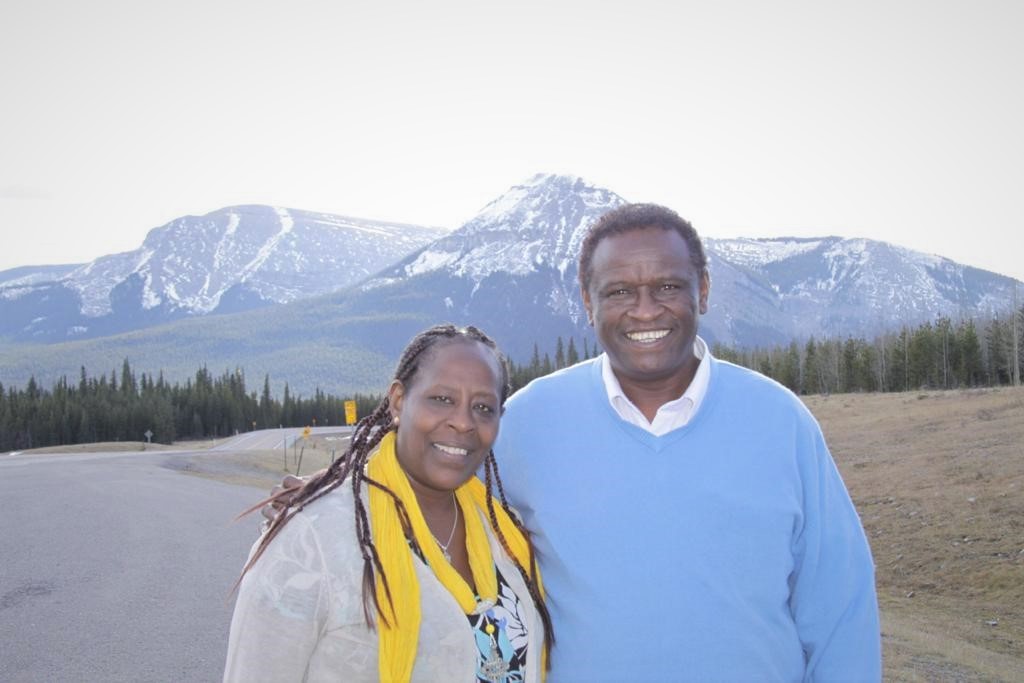 Ermias and Mulu have served God in their country, Ethiopia, since they were teenagers. They have worked in the Ministry of Education in Ethiopia. Ermias taught Physics in secondary school and Mulu was a teacher in one of the Addis Ababa primary schools. They joined the Church of the Nazarene in 1998. Ermias and Mulu both earned university teaching diploma from Addis Ababa University, before their Nazarene Church fulltime ministry call.

After God's call to pastoral leadership, Ermias joined Africa Nazarene University in Nairobi, Kenya for ministry preparation and finished his Bachelor degree of Theology in May 2004. After this accomplishment, Ermias become an assistant District Superintendent for two districts (Ethiopia Central and South Central Districts). After his ordination in October 2004, he became one of the first national District Superintendents in Ethiopia. Later, in October 2006, Ermias assigned to serve God as a local missionary in Ethiopia. Ermias also holds MA in Organizational Leadership from Azusa Pacific University, CA, USA.

Through his leadership and service God has done mighty things in Ethiopia districts. The new church planting movements, pastoral training program, personal evangelism, Jesus Film show and the expansion of the Kingdom of God have exponentially increased the Church of the Nazarene in different people groups of Ethiopia. He preaches scriptural holiness and the salvation Gospel of Jesus Christ, teaches personal evangelism and making Christ-like disciples in the districts, zones, Maheber conferences and local churches. Ermias also teaches in the CLI, Creative Leadership Institute classes and in districts extension pastoral training programs.

In July 2008, Ermias was assigned to serve as the Horn of Africa Field Strategy Coordinator for 6 countries, with their family based out Addis Ababa, Ethiopia. Then, in April 2013, Ermias and Mulu moved with their 3 children to serve at the Africa East Field missions in Nairobi, Kenya. In this role, they are involved in developing leaders in creative strategy, developing Wesleyan Holiness literature in the East Africa major languages; training leaders in Nazarene Bible College and reaching unreached people groups - especially Refugee communities in Nairobi.

Please pray for Ermais and Mulu’s leadership and literature development and refugee ministries.