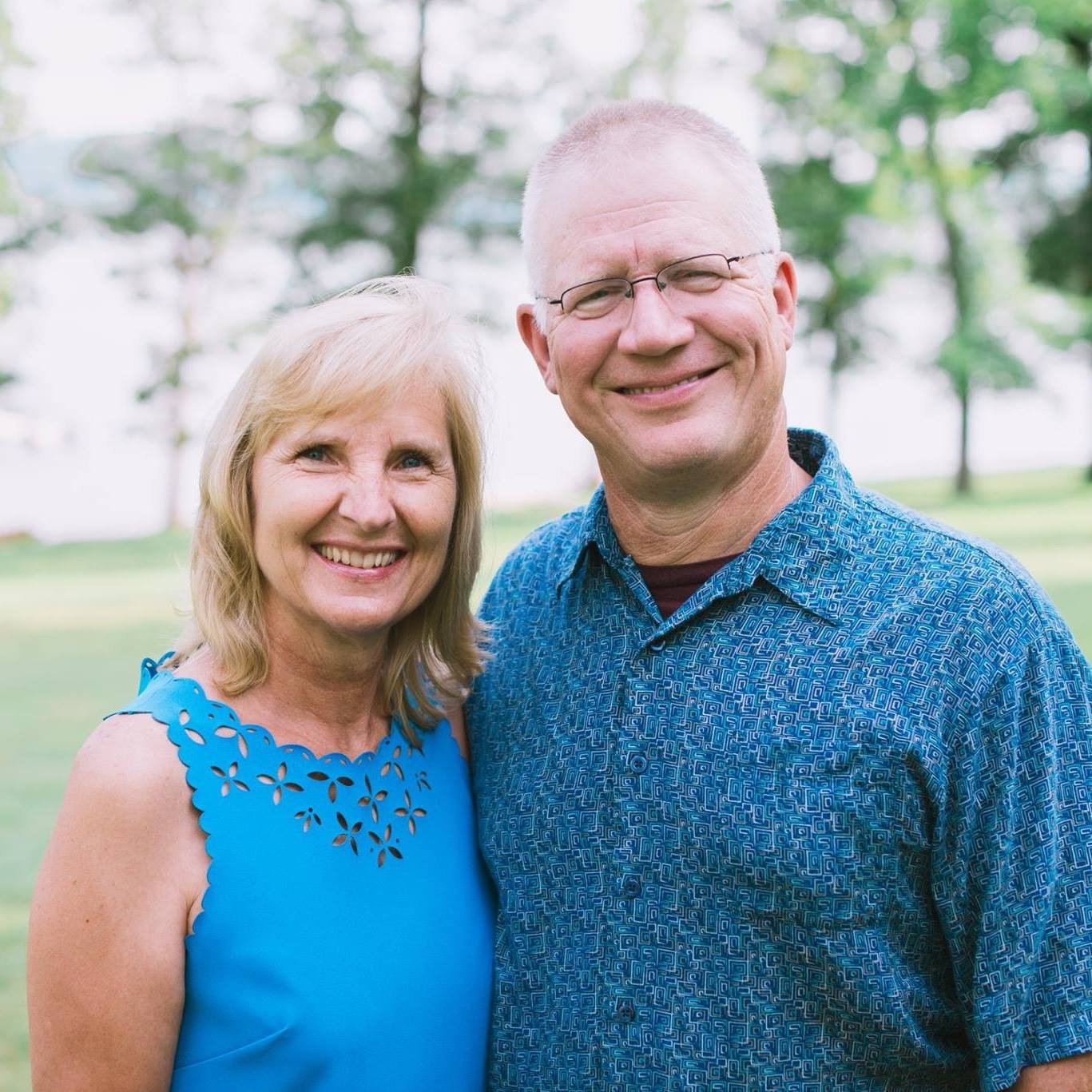 After graduating from MidAmerica Nazarene College, Jon and Shirley found themselves settling into normal suburban life - Jon working as an accountant at a dry-wall company and Shirley teaching school. Then Jon went on a Work and Witness trip and God started talking to him about missions.  Through this trip, God showed Jon that he not only wanted his money for missions from him, but he also wanted his time and family to be involved. So, they "stepped out on faith".

They volunteered in Venezuela as Volunteers in Missionaries Service for what they thought would be one year, but God had other plans and a much bigger plan and turned that one year into 8 years.

They have two daughters who were both raised in South America until they went to MidAmerica Nazarene University in Olathe, KS.  Michelle met Josiah Gould her freshman year and they were married in Sept. 2011.  They have two sons, and their home is in Olathe, KS.  Michelle works for The Foundry for the Nazarene Church in the marketing department.  Josiah works for the JO CO Parks department as a policeman.

Some of the happiest times of our lives were during those eight years of volunteering. There were tough times, but they were times full of learning and growing in faith. We didn't know where the money to live on was going to come from or when it was going to come, but it always came. We could truly see the hand of God at work, and we still see his protecting hand over us.  God's church family is so wonderful and we know that if we didn’t have you partnering with us in prayer the work would not go forth.

We will be leaving ministry to Angel and Krista in Nov. '21, as we basically will be switching homes.  We will complete 1 year of HA for all of '22.  We are trusting God during this time for his leading in what is ahead for us.