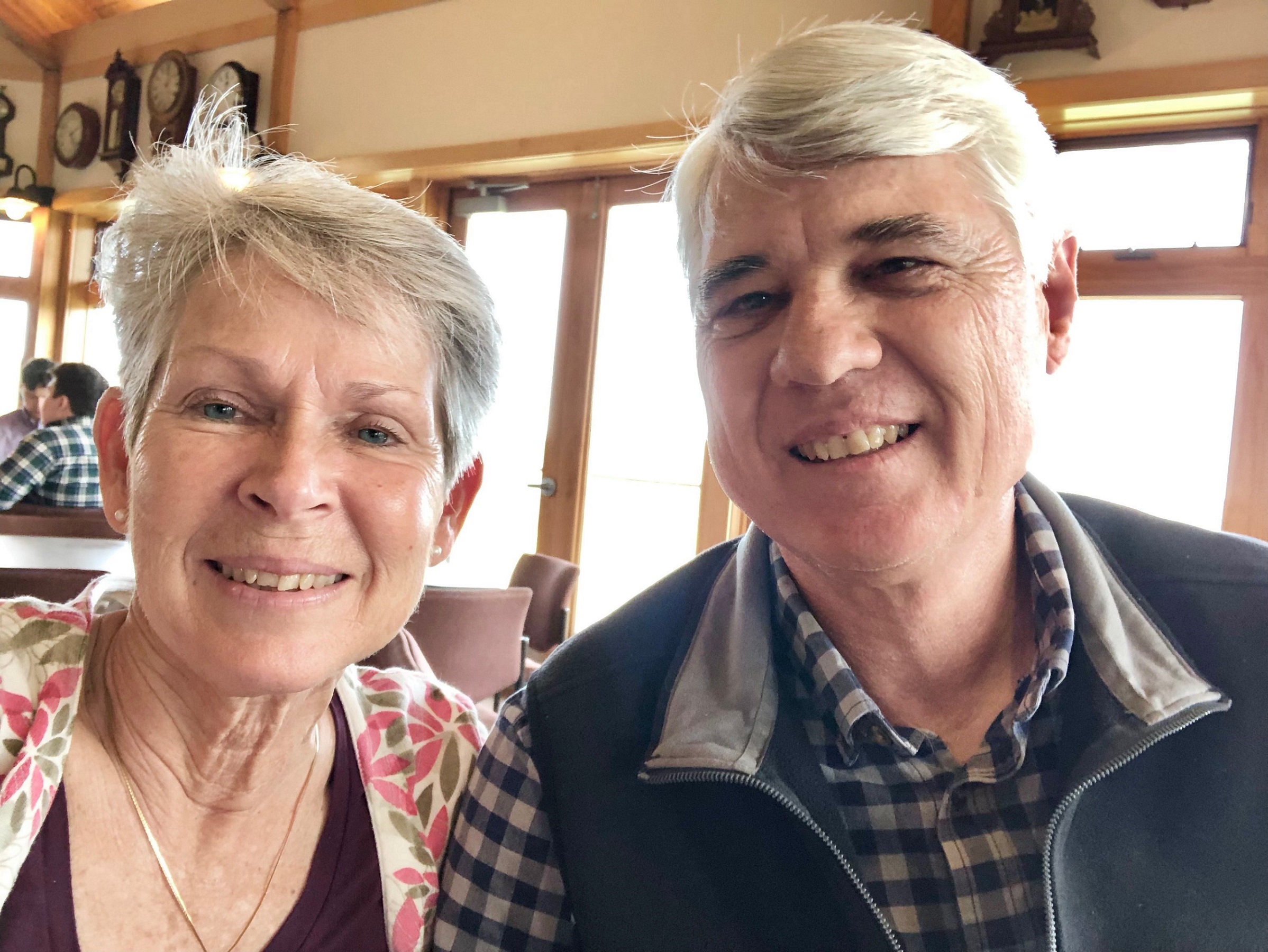 David and Sylvia Potter are global missionaries for the Church of the Nazarene in the South Pacific island nation of Vanuatu.

David and Sylvia Potter have served as global missionaries for the Church of the Nazarene on the Melanesia/South Pacific Field on the Asia Pacific Region for the last 30 years. For the first 11 years they were involved in training nurses at the Nazarene College of Nursing at Kudjip in Papua New Guinea, as well as assisting with church development.  For the last 19 years they served in Vanuatu and were involved in training and equipping pastors and leaders for the church. In both assignments, it has been their delight to help others embrace Christ and become strong, equipped missional leaders for the church.

David first experienced God’s call to missions as a 5-year-old growing up in the Nazarene Church. He met Sylvia while attending Point Loma Nazarene University and informed her early on about his missionary call. They were married in 1980 and continued to seek God’s direction. They describe their experience as missionaries as a fulfilling and exciting adventure with God.

Both David and Sylvia received their B.S. in Nursing from Point Loma Nazarene University in San Diego, California. David received a Master of Arts in Missiology from Nazarene Theological Seminary in 1990. He was ordained as an elder in 1997. Sylvia received her Master of Arts in Spiritual Formation from Northwest Nazarene University in 2010 and was ordained as an elder in July 2013.

While serving at the Nazarene College of Nursing, David was able to help assist in nationalizing the college. During their years in Vanuatu, David was able to establish the Vanuatu campus of the South Pacific Nazarene Theological College, and he was honored to work together with the educational leaders of the 3 other campuses, Samoa, Fiji, and Solomon Islands, while the college was being formed.

David and Sylvia are anticipating their retirement from Global Mission in November 2022 and will make their home in southwest Michigan. They look forward to being available to assist Sylvia’s elderly parents and to get better acquainted with their 7 grandchildren. Though they are retiring as global missionaries, they will continue to be on God’s mission.

The Potters have three adult sons: Joel, Jeffrey, and Wesley.  Joel and his wife Rebekah live in Alaska with their three daughters.  Jeffrey and his wife Kristen live in northeast Michigan with their 4 children.  Wesley lives and works in southwest Michigan.