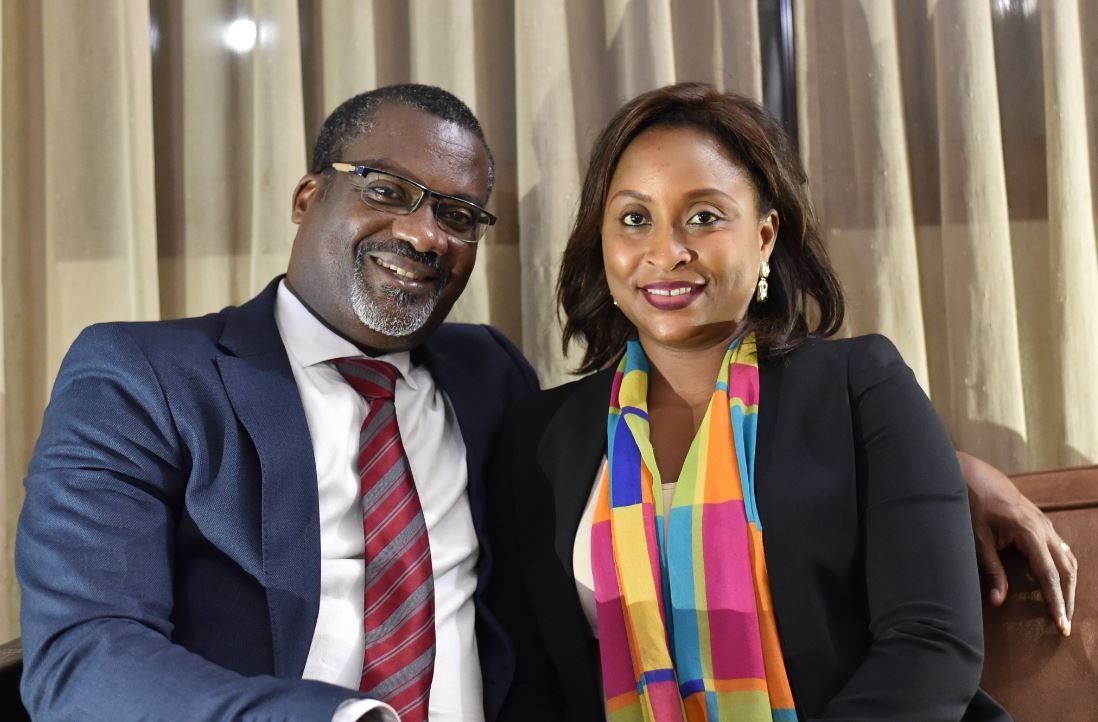 Daniel (Dany) A.K.L. Gomis is an ordained elder in the Church of the Nazarene.

Before joining the Church, he worked for a regional African airline company and with the International Organization for Migrations from 1996 to 2002.

As of 2002, he served in the translation, interpretation and distribution of Holiness literature in the Church of the Nazarene in Africa and globally. He is a member of the French Manual Translation Committee and the FLAC (French Literature Advisory Committee).

He graduated from the University Gaston Berger (Senegal) with a Master’s Certificate in African Studies in 1995 and from Nazarene Theological Seminary (Kansas City) with a Masters of Divinity in 2011. He served in Dakar, Senegal as Pastor of The Baobabs Nazarene Church until 2012 and currently serves as Field Strategy Coordinator for the work of the Church of the Nazarene in the 14 countries of West Africa.

Daniel and his wife Elizabeth have two daughters: Sarah and Tabitha, and they reside in Dakar, Senegal.